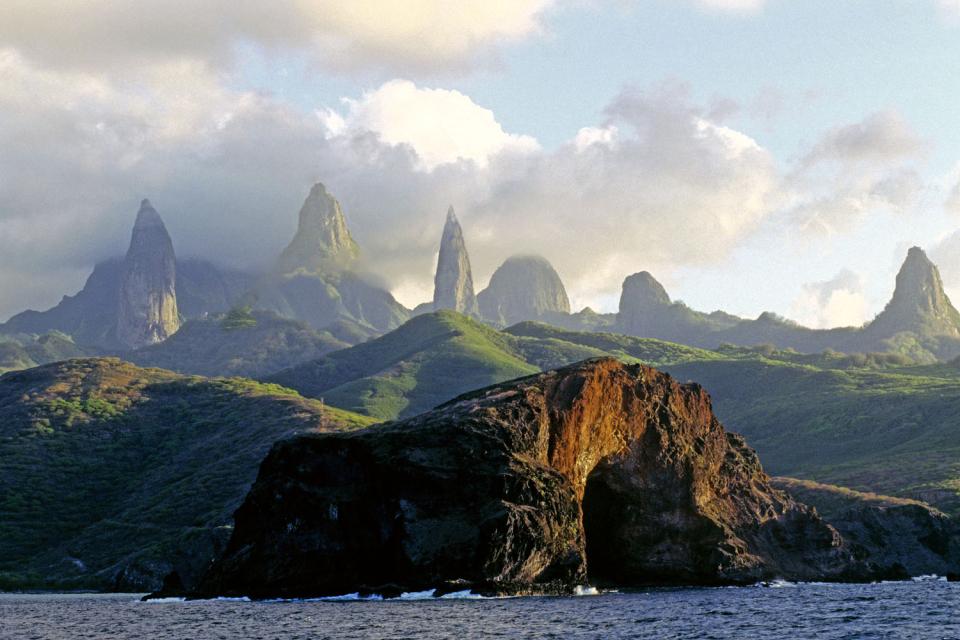 Finally, book 2 is out there and I’m that much more excited to get onto book 3, which will return almost exclusively to Alaina’s POV, running at a pace similar to the first book – and yes, Jack, Jim, and Lilly will play a much more prominent role in the next one.

Where book 1 was about self-discovery and overcoming our past, book 2 was all about misconceptions and letting go. Jumping over to tell the first half of this story from Chris’s perspective was done, not only to make sense of their surroundings but also with reactions in mind. This is a man our heroine has been hurt repeatedly by, and while I wanted readers to see his side of the story, I also wanted to illustrate in the readers’ own reaction to him, after spending so much time in Alaina’s head, our unwillingness to let go of our own perceptions of a person’s character once we’ve decided upon them.

For some, they will hold onto Alaina’s hurt. Anything he does or feels or says will always be wrong because of the way he has hurt her. They will never be able to understand his side of the story, and he will forever be their villain.

For others who couldn’t relate to Alaina, Chris will be vindicated, and his love story will be rewarding after all that he’s gone through in his attempts to salvage his marriage to Alaina.

Regardless of which side you land on, you should have a reaction, and that reaction solidifies the primary reasons why Chris and Alaina could never work. They were both already too far gone in their conceptions of one another to ever be able to fix their relationship.

Book 3 and where the series is headed

Book 3 is about acceptance and growth and is moving along quickly. You can preview the first chapter here.

Juan Josef, our newest addition, is going to be a staple in this one. His intervention will be key to getting a few of our characters to their destination, and while I won’t give you the details of what happens once there, I will tell you that the twist at the end of book 2 will only complicate things further. He’s a villain with a dark backstory that will make you grow to understand what makes him so dark – even though you’ll hate him throughout.

Love her or hate her, Maria, too, will play a large role in book 3, attempting to find a place among our original group. She brings conflict into the otherwise peaceful group, and while many had expected that conflict to spark on the side of Alaina, I wrote her with a different heroine in mind. Seeds of their impending rivalry have been planted in book 2. Hint hint.

Oh, and Phil? You didn’t think I’d bring him back to play the good guy, did you? He serves a much more sinister purpose in being brought back, and I’m looking forward to his most painful death someday.

This series has a ways to go… As it writes itself, I have no way of telling how many books there might be. Happy reading everyone and thank you all so much for your support.